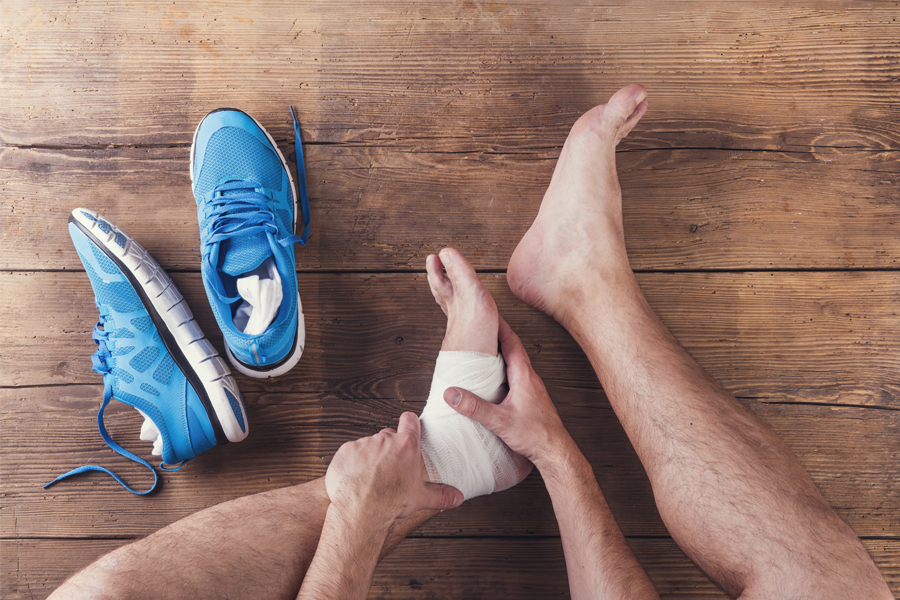 Here are 5 signs that your ankle sprain may be a fracture:

1) Inability to place weight on your foot

The main function of a ligament is the stability of the ankle, they are mostly stressed in side-to-side movement.  Most people with an ankle sprain can walk or, at least, place weight on their foot without significant pain.  There are always outliers to this generalization, but the pain level with a fracture is going to be much higher, especially when placing weight on that area.

2) Pain directly to the bone

The ankle is made up of the fibula (outside bone), tibia (inside bone) and the talus, which is the part of the foot connected to the ankle.  Although ligament injuries can cause pain at the edges of those bones because it is where they attach, a fracture will have pain in a much larger area.  Pressing upwards along the ankle bone is not going to commonly produce pain in the setting of a sprain.  Be sure to also check the 5th metatarsal bone, which is located on the outside of the foot.  This is commonly fractured during an ankle sprain, but also easily missed.

3) Visible protrusion of the bone

Swelling is common in both a fracture and a sprain, but a fracture results in a piece of bone becoming unstable from the rest of the bone.  In most cases the surrounding soft tissue provides enough support to keep the bone in place.  In some instances, the fractured piece of bone is moved out of position.  This results in a protrusion of bone which can be visually evident on examination.

4) Bruising extending higher up the leg

Similar to swelling, bruising accompanies almost every ankle sprain and fracture.  Ligaments tend to be located at the tips of the bones in the ankle.  Because of this, any bruising will be located around the tips of those bones.  Bones are very vascular, meaning they have a lot of blood flow, which results in more bruising.  A fracture that occurs at the tip of the bone can have similar bruising patterns, but many fractures occur higher up the leg.  The resulting bruising can be seen extending higher up the ankle.

Pain is likely to accompany both and ankle sprain and fracture.  With appropriate treatment of rest, ice and compression most ankle sprains have significant decrease in pain after the first week.   If your pain continues beyond that point, there is a higher likelihood that a more extensive injuries is present.

Not all ankle sprains or fractures will apply to these general rules.  Certain ankle sprains can require extensive treatment and longer recovery time.  Because of this, it is always critical to have prompt evaluation by a physician, which can result in early proper treatment, quicker recovery and better long- term results. 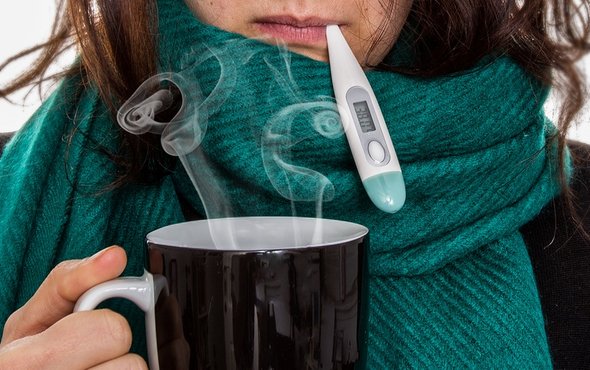